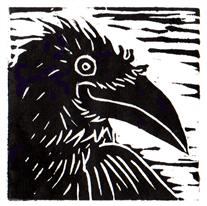 Alaskan resettles in Oregon
​A well known artist and designer, Phyllice moved to Oregon in 2005 from Alaska where she lived for almost 40 years. She grew up in Los Angeles and worked for an advertising art studio after college. She was Art Director of two advertising agencies in Anchorage, ran her own communication consulting business for 17 years, was the Publication Specialist for the Alaska Division of Tourism for 7 years, and later produced television commercials at ABC TV in Juneau. Upon arriving in McMinnville, Oregon, she was instrumental in forming the artist-owned Currents Gallery, which has seen considerable success in recent years. 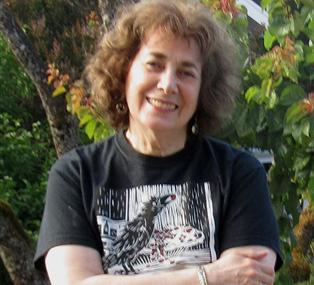